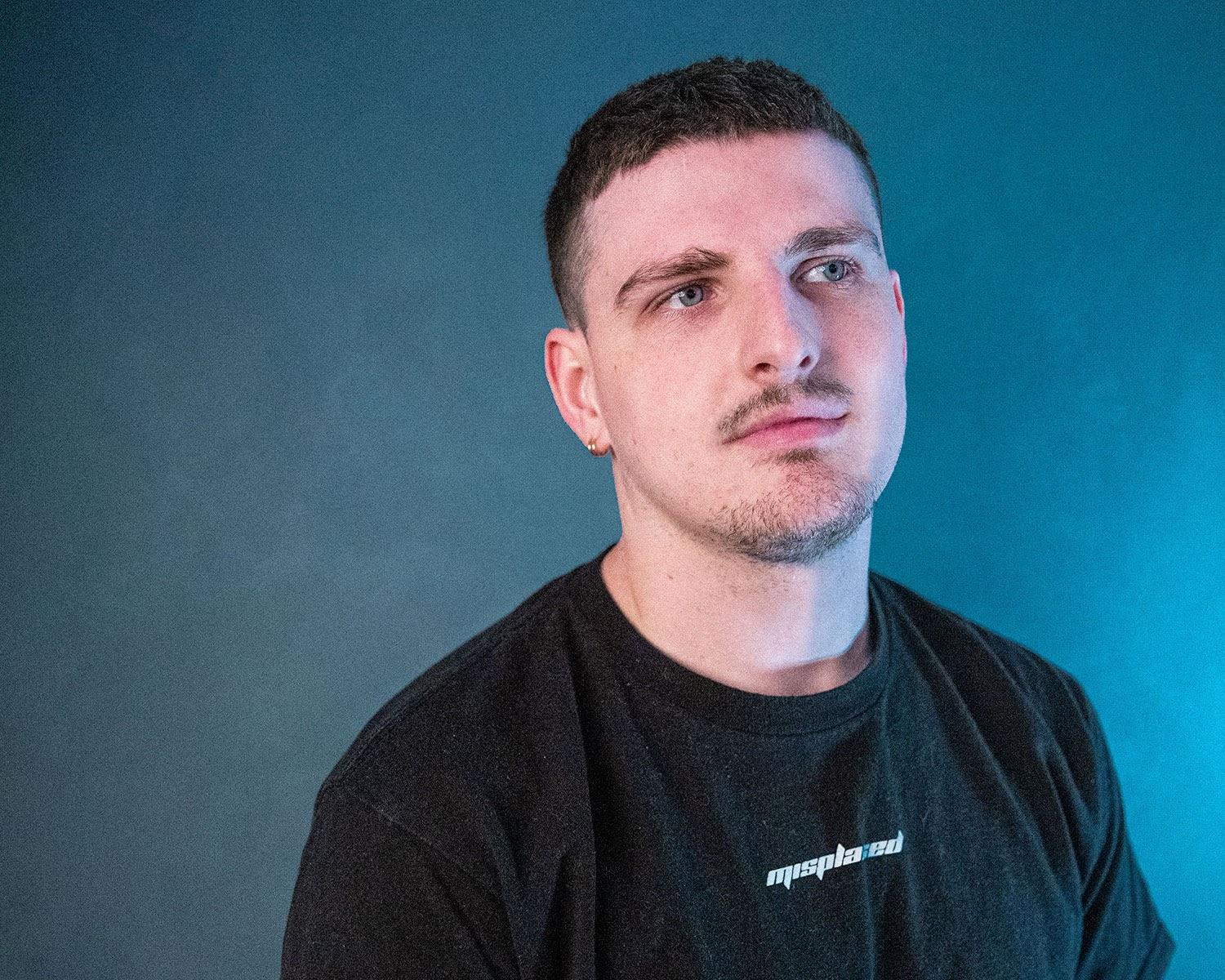 UK-based producer Aiden Francis released his latest single, ‘Elegy’ on the 5th of November via Houseum Records. The single is taken from his upcoming EP, Mezzanine which is slated for release on the 26th of November and will also be available on vinyl. Aiden Francis has already been supported by When We Dip amongst other well-known publications.

The producer creates music fit for the dance floor, making a home on the stages of Beat-herder, Soup Manchester and gaining support from the likes Enzo Siragusa at Fabric, London. His single ‘Cascade’ received over 100 000 plays alone and the producer has already been supported by the likes of BBC Introducing Manchester.

Born in Yorkshire, living in Manchester, UK, Aiden Francis grew up on the remote Ascension Island in the South Pacific for five years. The producer was drawn to music at an early age, starting his production journey at 14 years old and inspired by his mother’s record collection which contained a wide variety of music fit for the dance floor.

Aside from old school records, Aiden Francis is inspired by the modern likes of Roza Terenzi, Bicep, Peggy Gou, Daft Punk, Chaos In The CBD, DJ Seinfeld, Adam Pits, Priori, Reptant, Fantastic Man and Tycho. His own sound calls to mind the irresistible creations from DJ Seinfeld, Ross From Friends and Mall Grab.

Take a moment to breathe: feel the hot sunburn on your face and the gentle cool breeze that provides relief. Feel the bassline unfold beneath your feet and within your lungs as the sun begins to set and the chill of the night air makes its way into the world. The dance floor provides both safety and release: the day is done but the night calls and with it, the dark temptations of the underground scene.

Aiden Francis shares his thoughts on the creation of the single: “Elegy was essentially written for those early morning walks home from the club with the sun rising and the world around you waking up. It was written one early morning after I got home from a rave at the White Hotel, Manchester at the beginning of March 2020 where I wanted to document that blissful feeling after a night of partying. Without me knowing when I first started writing the track, it would be my last rave before the UK’s Covid-19 lockdown came into effect. Subsequently, I carried on working on the track through the early part of lockdown where the track took on a whole new meaning. An elegy to a time, a feeling and a place we were all hoping to get back.”